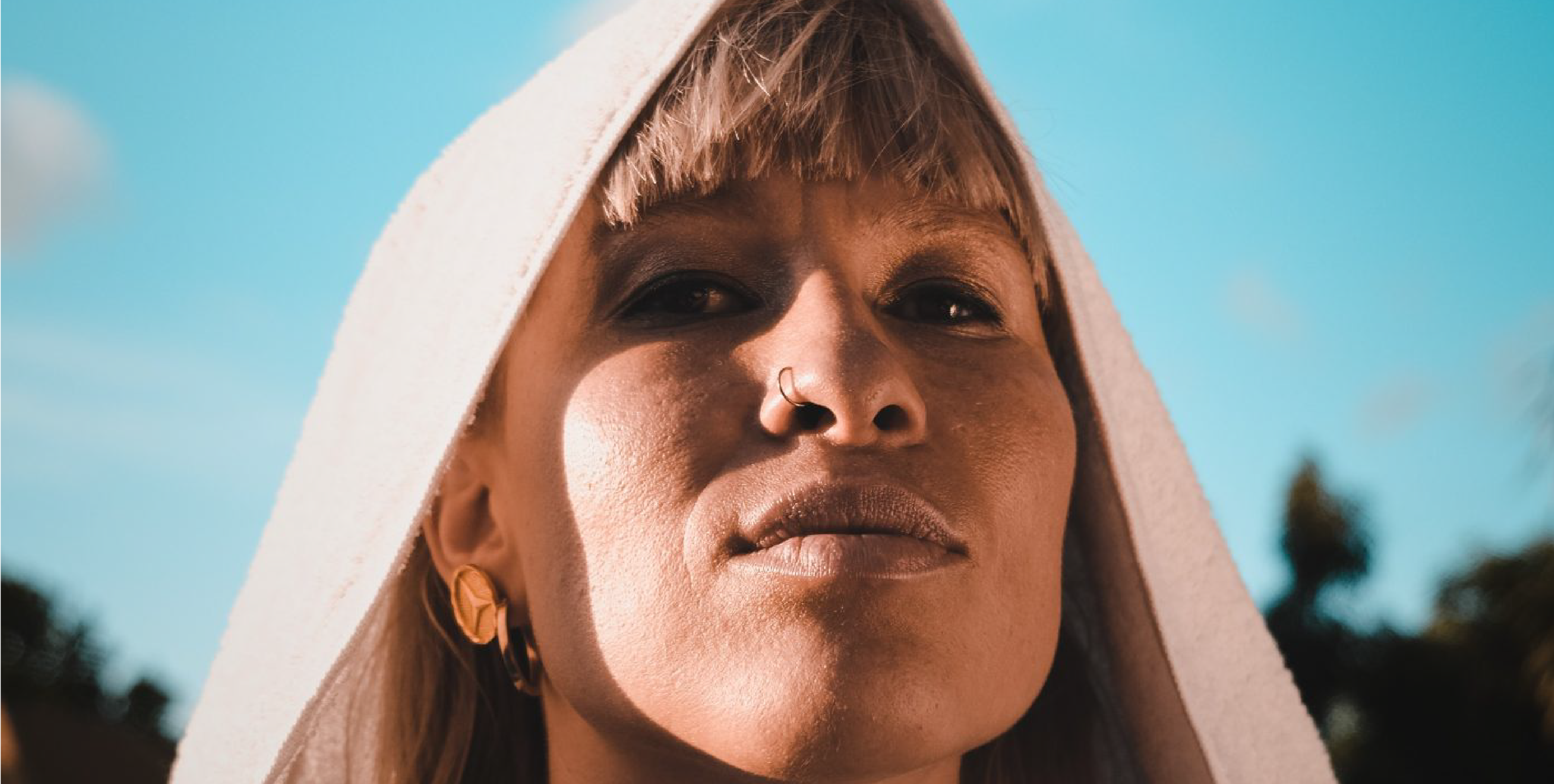 Le Guess Who?, festival for boundary-crossing music & culture, asked several Dutch organisations to host a music programme at their festival. What You See gives the stage to Anne-Fay!

Anne-Fay is one half of the artist collective Onyx & Ivory along with her brother, filmmaker Felix Kops. Together, they traveled the enslaved diaspora of their ancestors in the opposite direction (the Netherlands, Aruba, Curaçao, Suriname, China and the former African Gold Coast). The impressions made during these journeys have been assembled into a striking audiovisual show. REASPORA is a quest for unearthing historical testimonials that have never been passed on across generations, stories Anne-Fay and Felix couldn’t find in the history books.

More What You See vibes during Le Guess Who? OFF? We also host LIONSTORM. Same place, same night!

with: Anne-Fay Kops | in collaboration with: Le Guess Who?

“Intimate and powerful concert on colonialism. […] Anne-Fay is an outstanding performer.”

MUSIC
The Netherlands
Language No Problem

LIONSTORM at LGW OFF | CANCELLED