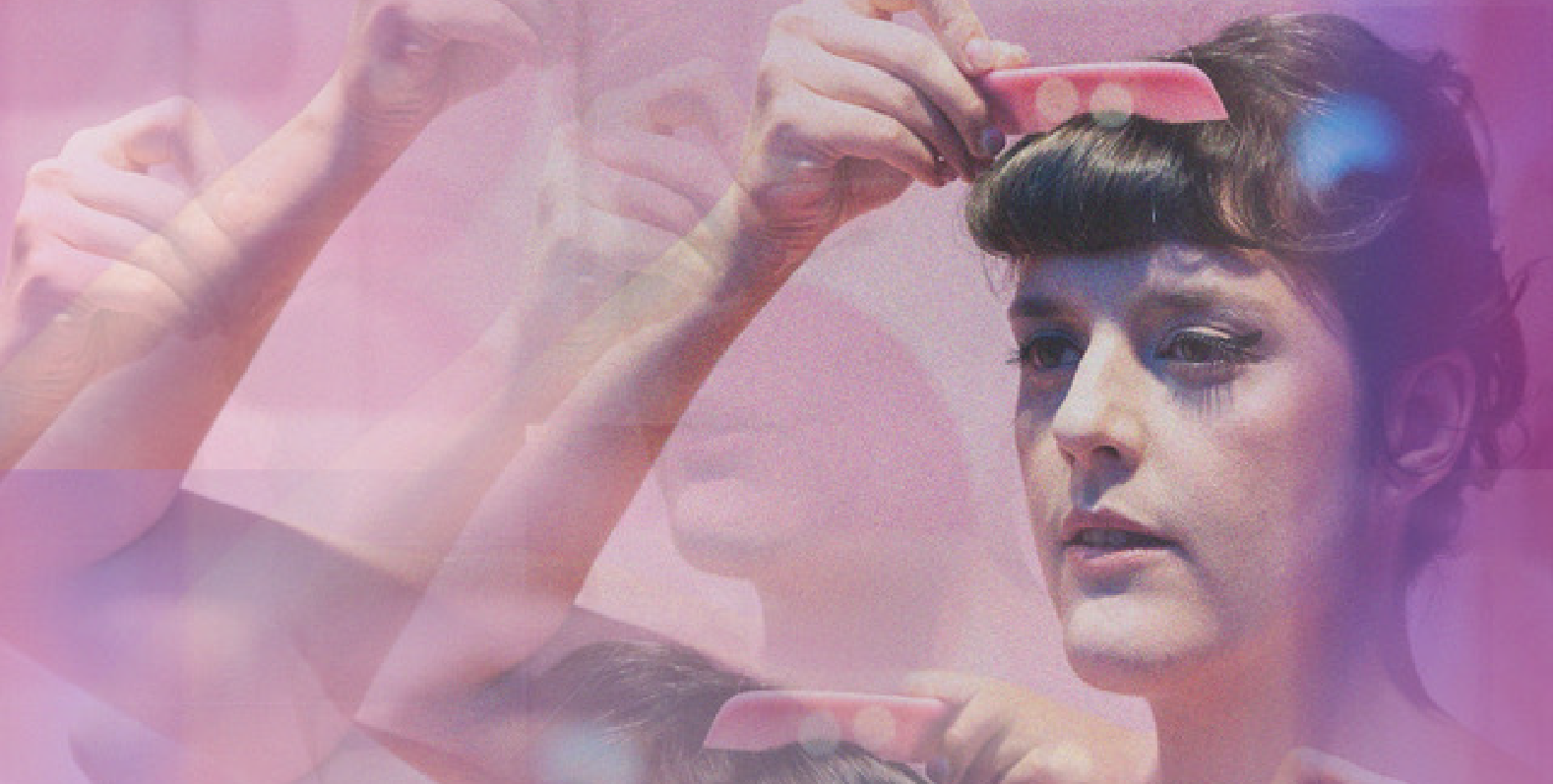 Last year, we co-produced Eva Arends and Senna Pauli’s window shopping performance Hairy. Now this hairy performance is heading into the province. The first stop is Zeist: on 16 September at 16:00 and 18:00 and 17 September at 11:00 and 15:00, Hairy can be admired in the show-window of Theatre De Klinker. Amersfoort will follow. Be sure to drop by! More info. 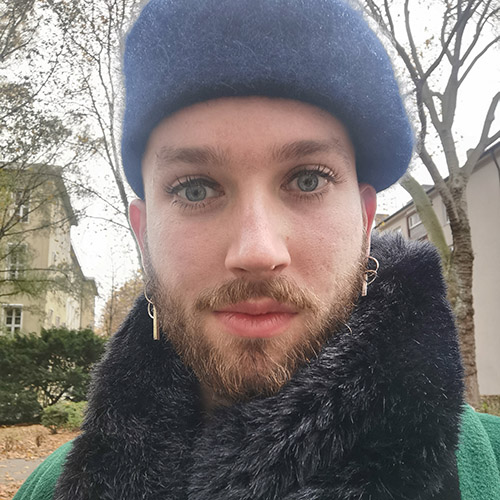 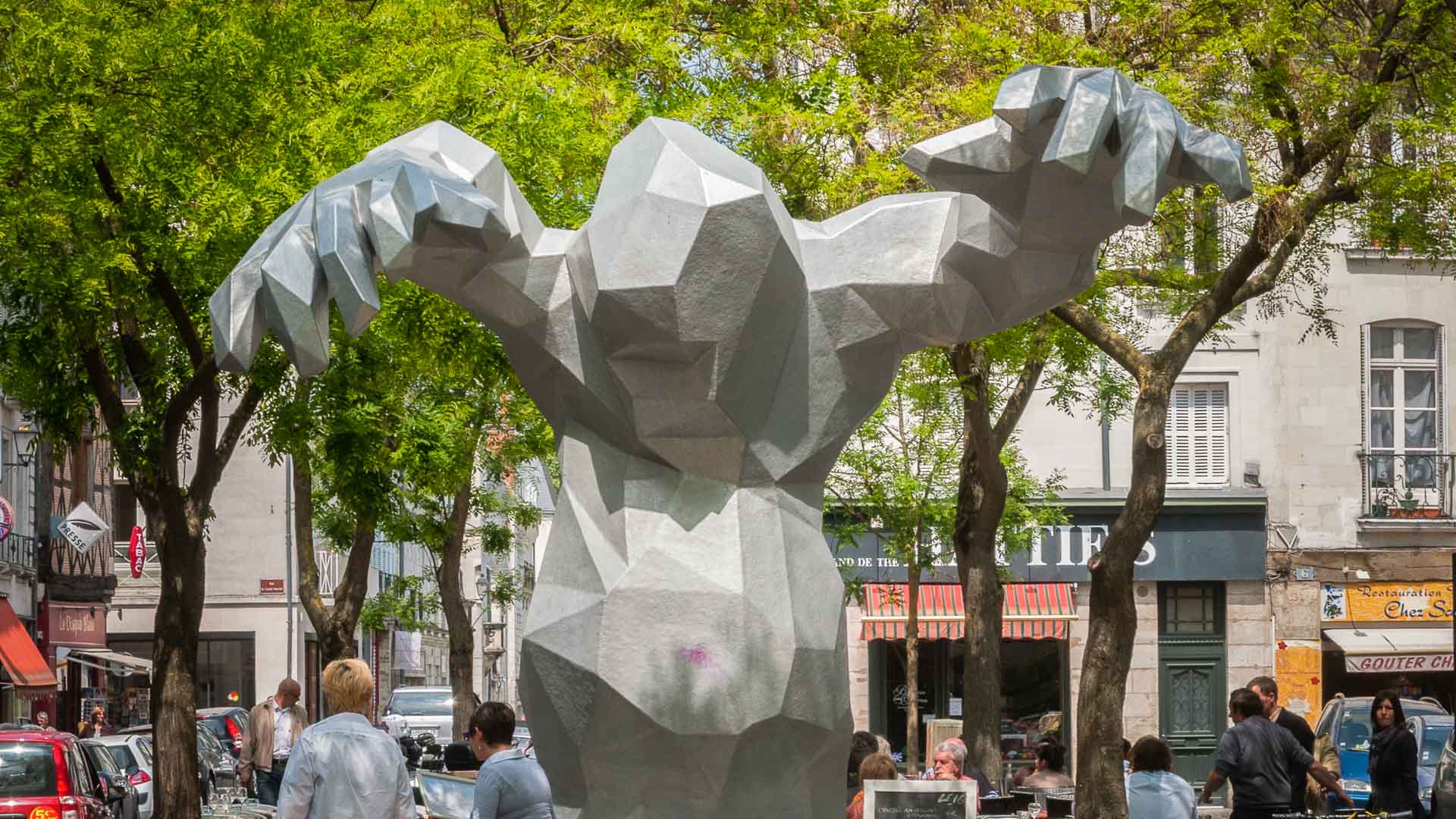 The New Patrons is an international movement where citizens commission an artist to improve their local context. On May 25 2022, What You See Festival hosted a workshop with Alexander Koch to learn all the ins and outs about this phenomenon. Vera Bonder was present wrote the article below (also available in pdf). Since last season What You See Festival works even more closely with Theater Kikker and Stadsschouwburg Utrecht. During the year we give extra attention to performances with a gender theme and develop context programs for some of them. The summer break is now in sight, but stay tuned for next year’s programs!